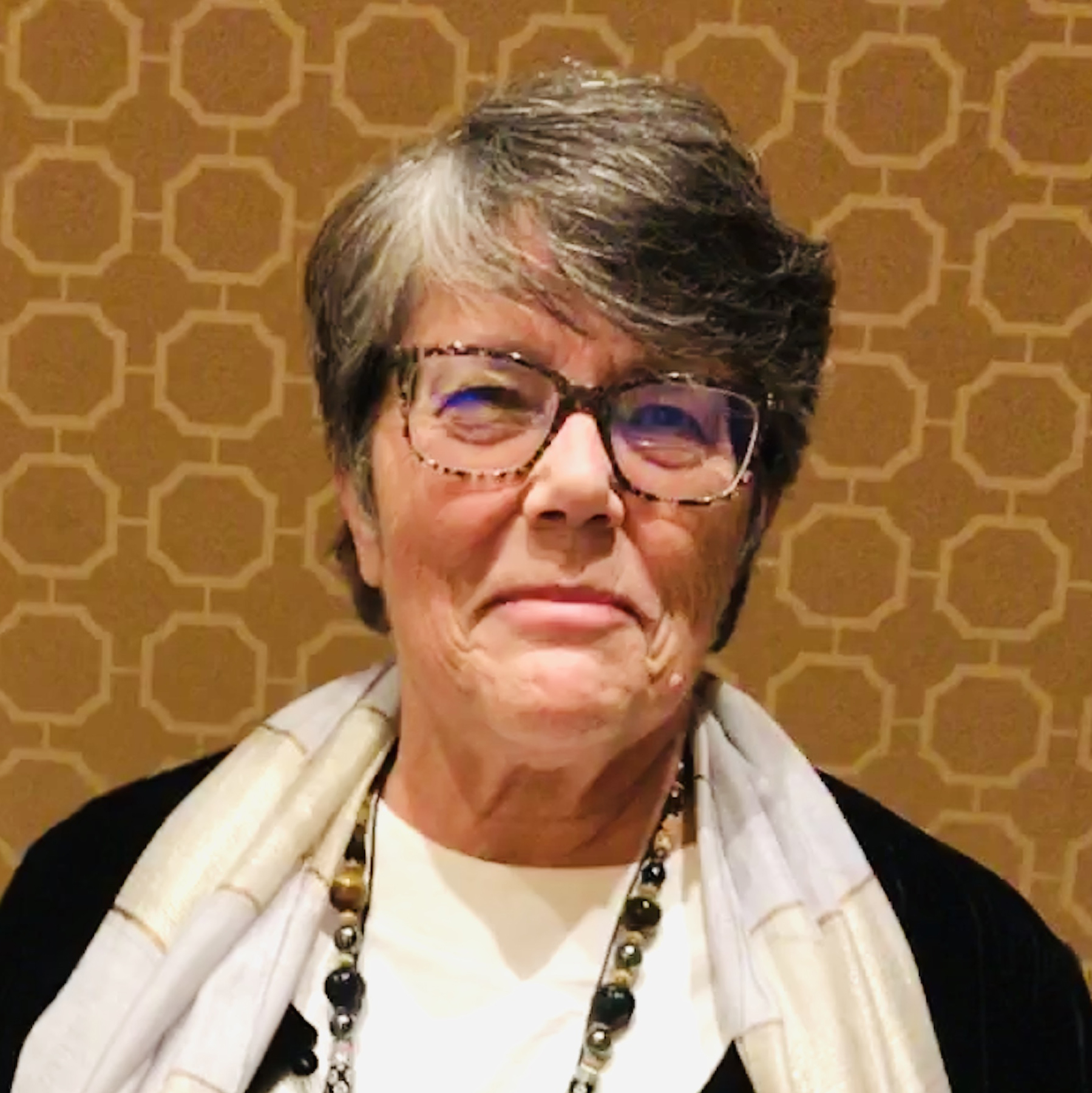 
Virginia Aksan is former president of the Ottoman Turkish Studies Association (OTSA) and the Middle East Studies Association of North America (MESA). Her research focus has largely been comparative war and society, especially Ottoman, Austrian and Russian, 18th-mid-19th centuries. This includes the study of frontiers, the exchange of ideas and technology, and the role of the intermediaries, eastern and western, in the discussion and perception of governance and reform. Her publications include three books, an edited volume and a large number of articles. She is the author of Ottoman Wars, 1700-1870: An Empire Besieged (Pearson/Longman, 2007).