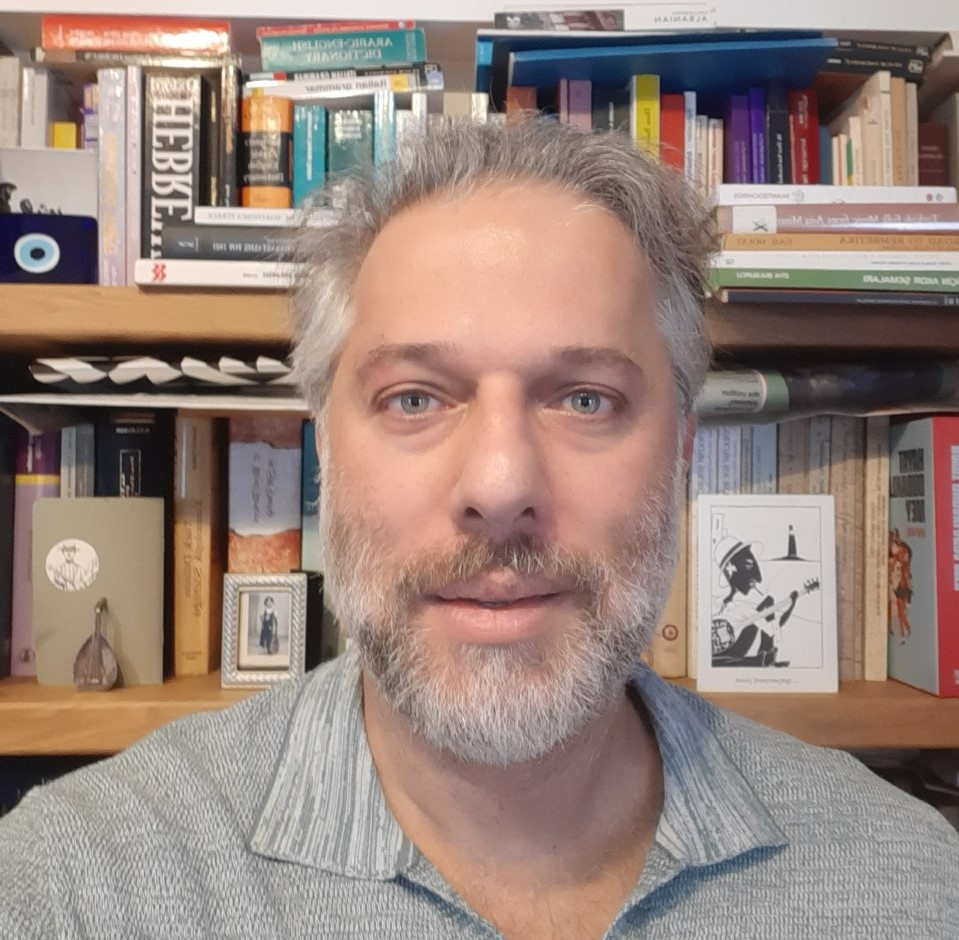 H. Şükrü Ilıcak pursued his studies in Turkey, Greece, and the USA, specializing in the so-called Ottoman “Three Nations,” namely the Greeks, Armenians, and Jews. He received his Ph.D. degree from Harvard University in 2011, with a dissertation entitled “A Radical Rethinking of Empire: Ottoman State and Society during the Greek War of Independence (1821–1826)” and has published broadly on the above subjects. He is currently a fellow of the Institute for Mediterranean Studies in Rethymno, Crete. In the framework of JANET, Şükrü studies the Janissary networks in relation to the history of the 1821 Greek War of Independence.