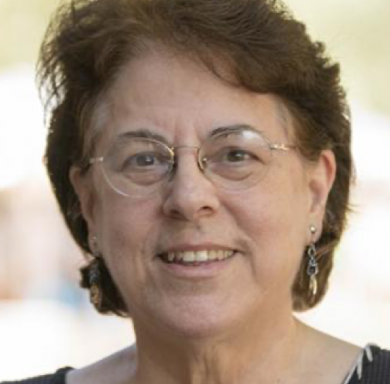 
Linda Darling is a multiple award-winning scholar, current president of OTSA, and a member of MESA, American Research Institute in Turkey (ARIT), and International Association for Ottoman Social and Economic History (IAOSEH). She has published two books (Revenue-Raising and Legitimacy: Tax Collection and Finance Administration in the Ottoman Empire, 1560-1660 [Brill, 1996]; A History of Social Justice and Political Power in the Middle East: The Circle of Justice from Mesopotamia to Globalization [Routledge, 2013]) and tens of articles concerning the early modern Ottoman Empire. Her publications, among other subjects, deal with the issues of Ottoman fiscal and military administration, political thought, and the Mediterranean frontier.