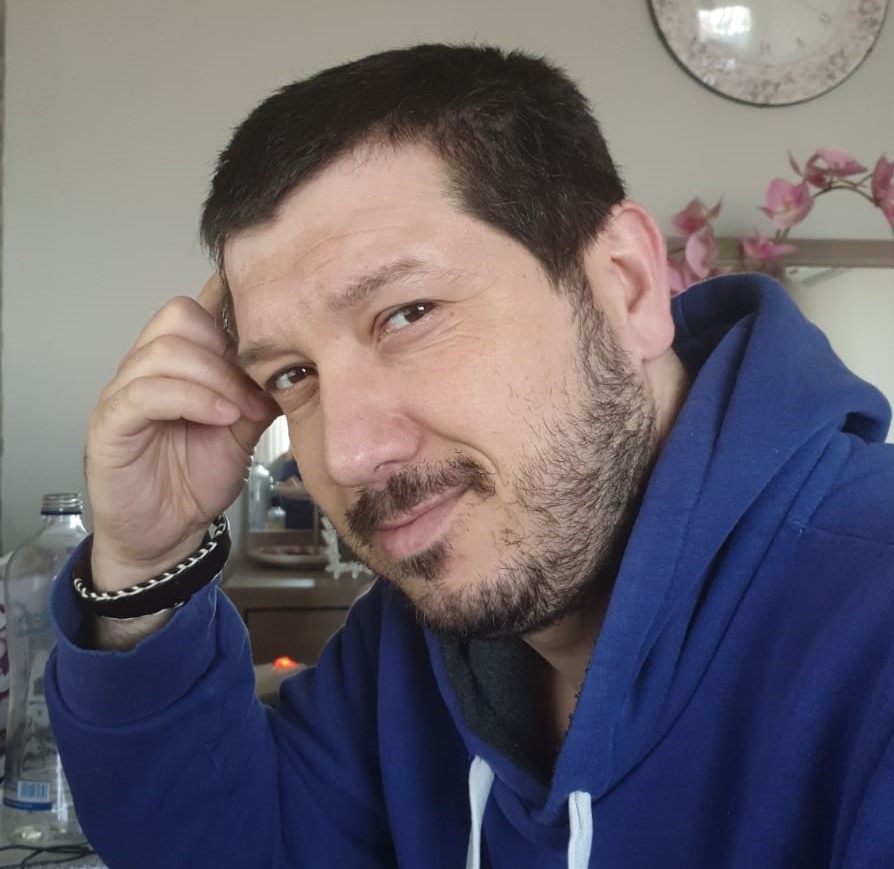 İrfan Kokdaş is an Assistant Professor of History at İzmir Kâtip Çelebi University specializing in the socio-economic history of Ottoman Balkans and Western Anatolia. He was awarded his doctoral degree (diss. title: “When the Countryside is Free: Urban Politics, Local Autonomy and the Changing Social Structure in Ottoman Salonika, 1740-1820”) at Binghamton University – New York. He has published several articles on the socioeconomic history of the Ottoman Balkans and Western Anatolia (“Land ownership, tax farming and the social structure of local credit markets in the Ottoman Balkans, 1685–1855,” Money, Peasant Mobility, Çiftliks, and Local Politics in Salonika: 1740-1820; and “Sheep, Cotton, Wheat and Commerce: Changes and Continuities in the Demoeconomic System of Çiftliks in Western Anatolia During the 1745-1845 Period,” forthcoming in Halcyon Days in Crete X, Crete University Press).

In the JANET project, İrfan examines the activities of janissaries in the commercial, credit and real estate markets of Vidin, Ruse and Sofia with a special focus on their political and military connections in the Danubian Principalities.