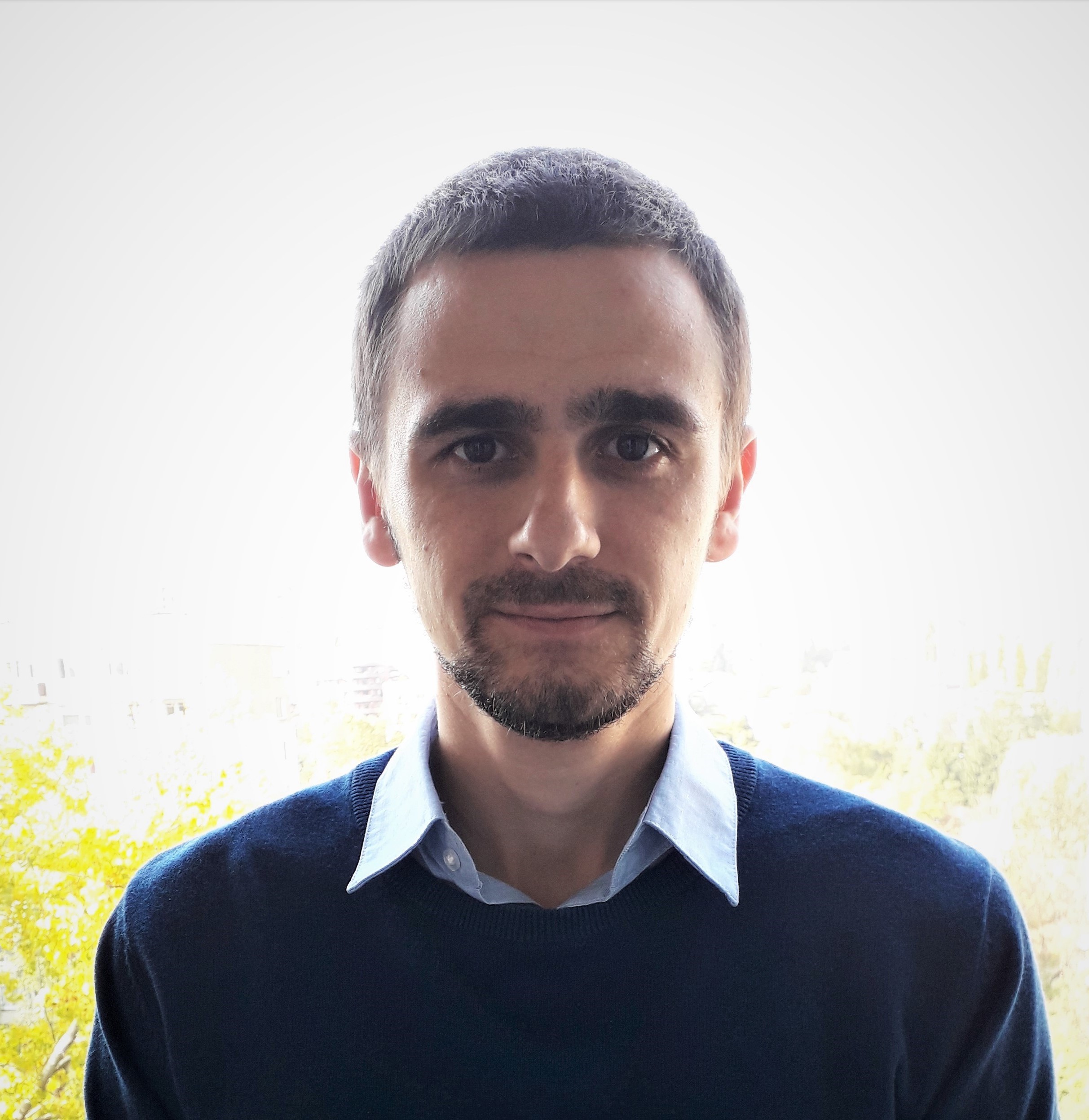 
Delyan Rusev was born in Sliven (Bulgaria) in 1991 and obtained a BA degree in Balkan Studies from the University of Sofia (2014) and an MA degree in Turkology from the University of Hamburg (2016). He recently completed his PhD studies in History at the University of Sofia. His doctoral thesis (currently being reviewed by an academic committee) explores various cultural and ideological aspects of the establishment of Ottoman rule in the Balkans with a focus on early Ottoman historiography and its visions of Medieval and Ottoman Bulgaria. Delyan has participated in summer schools and student exchanges in Greece and Turkey as well as in a number of research trips to these and other Balkan countries (Northern Macedonia, Serbia). He was a Fulbright visiting researcher at the University of Chicago for six months in 2018-2019. Since 2017, he has been a member of several scientific projects at the University of Sofia and the Bulgarian Academy of Sciences, where he currently works as an Assistant Researcher.

Delyan is collaborating with the team of the JANET project with the aim of providing for its purposes a detailed bibliography and translations of relevant published material in South Slavic languages.