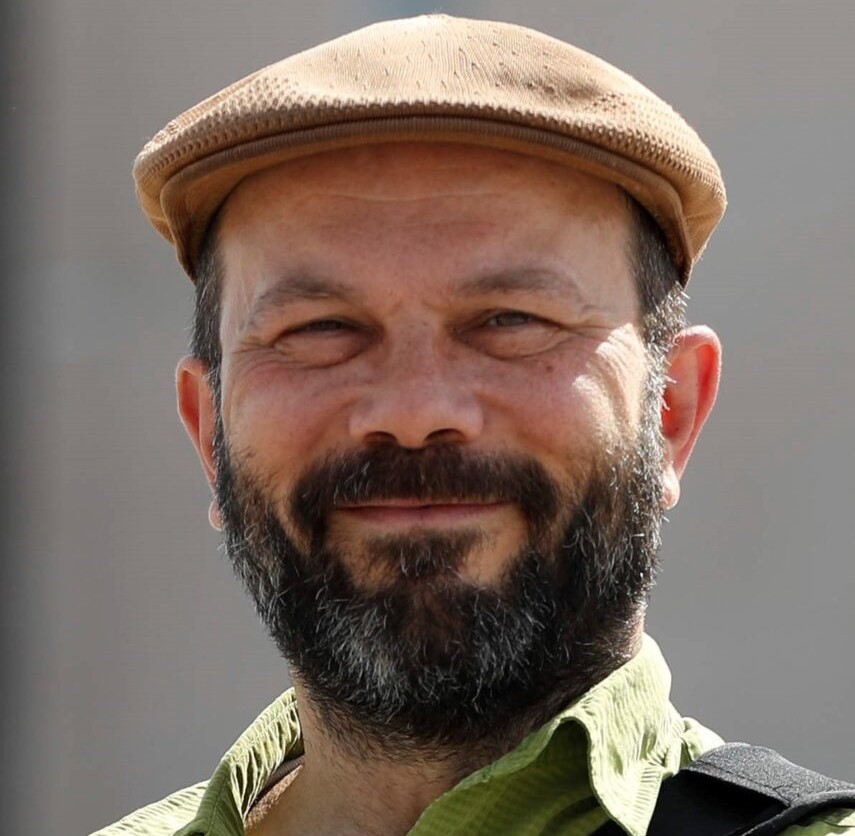 
Baki Tezcan Baki Tezcan specializes mainly in Ottoman political history in the early modern era, but his long list of publications encompasses a great variety of subjects, such as pre-modern ethnic and racial identities in the Islamic world, Ottoman perceptions of others, Ottoman and modern Turkish historiography, fiscal and monetary history, Islamic law, etc. He is one of the founders of the Middle East/South Asia Studies Program (ME/SA) at UC Davis, which he directed from 2012 to 2015, a member of the editorial board of the Journal of Ottoman Studies and an associate member of the Institute of Turkish Studies. He also served in the editorial board of the Journal of the Economic and Social History of the Orient, was a delegate at large in ARIT, and an executive board member of the TSA. He is the author of The Second Ottoman Empire: Political and Social Transformation in the Early Modern World (Cambridge University Press, 2010).