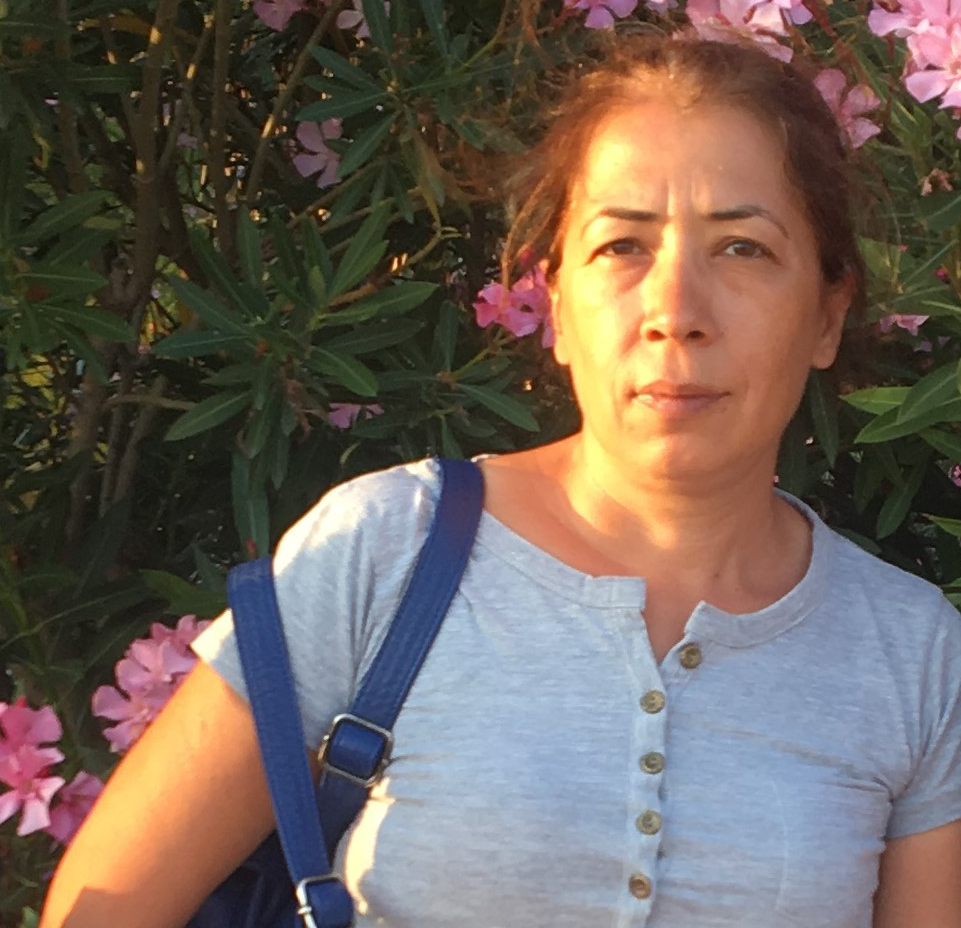 Aysel Yıldız (Ph.D. 2008, Sabancı University) is a political and social historian of the late eighteenth and early nineteenth-century Ottoman history, focusing on the social movements, military history, political culture, as well as various dynamics of discontent and modernization of the same period. She is the editor of the books Asiler ve Gaziler: Kabakçı Mustafa Risalesi (2007) and A Military History of the Mediterranean Sea – Aspects of War, Diplomacy and Military Elites, G. Theotokis and A. Yıldız (eds.), (Brill, 2018) and she has authored the books Crisis and Rebellion in the Ottoman Empire: The Downfall of a Sultan in the Age of Revolution (2017) and Kenar Adamları ve Bendeleri: Ruscuk Ayanı Tirsinikli İsmail Ağa ve Alemdar Mustafa Paşa’nın Adamları Manuk Mirzayan ve Köse Ahmed Efendi (Kitap Yayınevi: 2018).

Her contribution in JANET consists of the study of the socio-economic and political Janissary networks in the port cities of the lower Danube and the Black Sea.